Celebrate the fourth of July at the beach with Crescent City’s Olympic-themed parade, festival and fireworks in Del Norte County.

This year’s parade theme is in honor of the upcoming 2021 Summer Olympics in Tokyo where Crescent City and its sister city, Rikuzentakata, will be featured because of an unlikely friendship that was forged from a tiny, barnacle-covered boat.

After a weekend of sand castle building contests, a children’s fair, a fun run, and parade watching filled with live music, delicious food and a beer garden at Beach Front Park, settle in and spread a blanket on the sand to watch the largest fireworks display on California’s north coast from any beach in Crescent City on Sunday, July 4, 2021 at dusk.

Check out the schedule below and plan your weekend in Crescent City and Del Norte County! 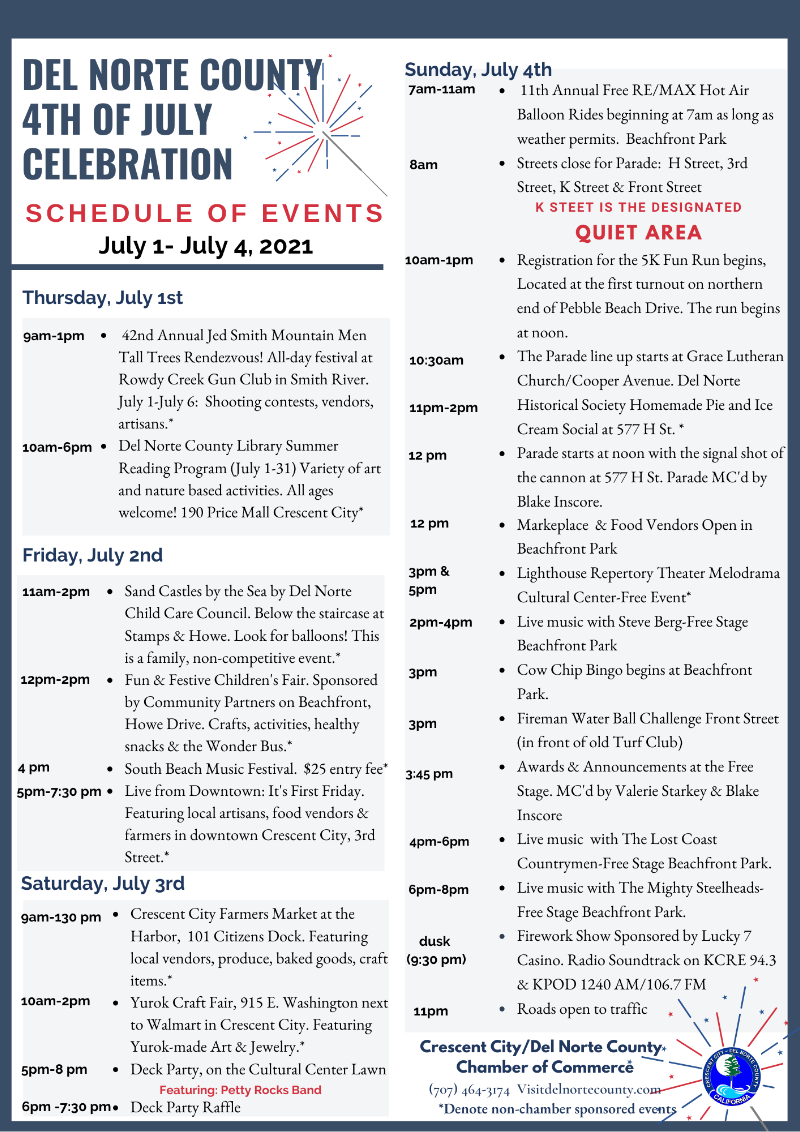 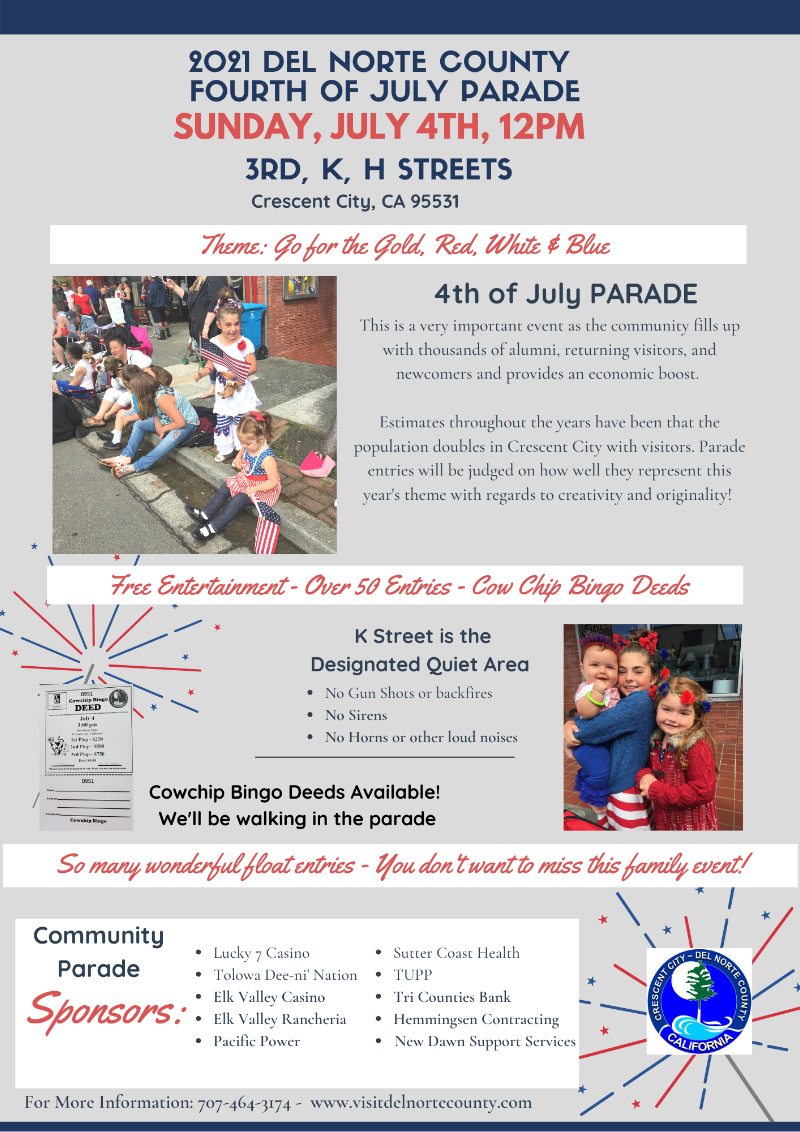 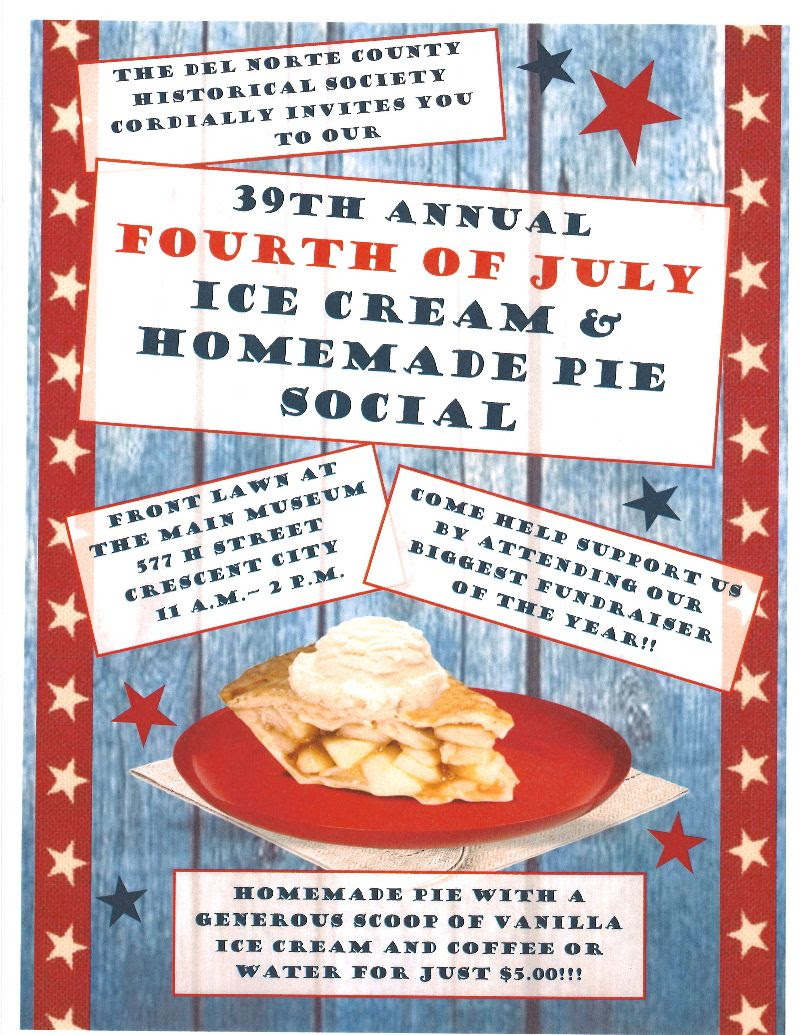