The Smith River Travel Guide: Find All Things To Do, Where to Stay & What to See in Smith River,
California

Tucked away in the northwestern-most corner of California is a little paradise known as Smith River. Quiet yet rugged, you’ll find captivating adventures that embody the spirit of California. Get a little further off the beaten path and explore the community of Smith River.

The Smith River is truly a destination with its pristine emerald waters and abundance of Chinook salmon and Steelhead. The only undammed river in California, it flows 25 miles from the Klamath Mountain range to the Pacific and is recognized as a Wild and Scenic River.

Find the river’s finish line at Smith River County Park where the righteous fresh waters dump into the ocean. There is plenty to admire from the rocky shoreline including sea stacks and wildlife basking in the sun. Ospreys circle the skies and seals and sea lions lounge around between meals. 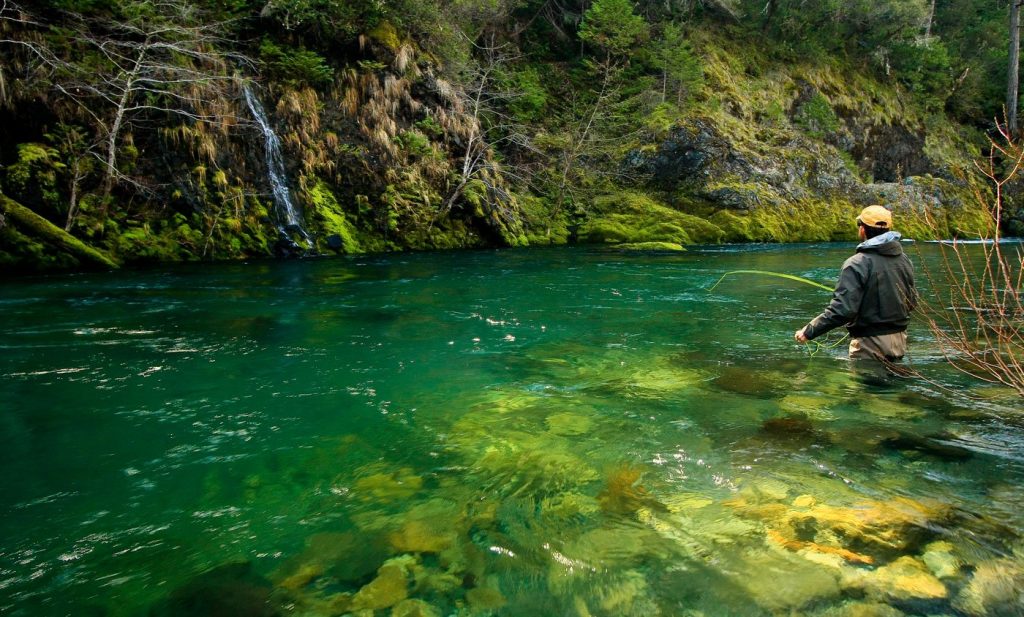 Cast your pole right off the shore or head inland for some of the best fishing in the state. In fact, the Smith River is California’s number one destination for trophy salmon and Steelhead. Catch a Chinook run anytime late summer through early winter, peaking in November. Feisty Steelhead start their runs in early winter and go through spring, with their peak in January. Stormy weather approaching? Not to worry. The Smith’s waters have a reputation of clearing up in just a few days after a big storm. Most rivers take a week or two to clear up and get back to a fishable status. 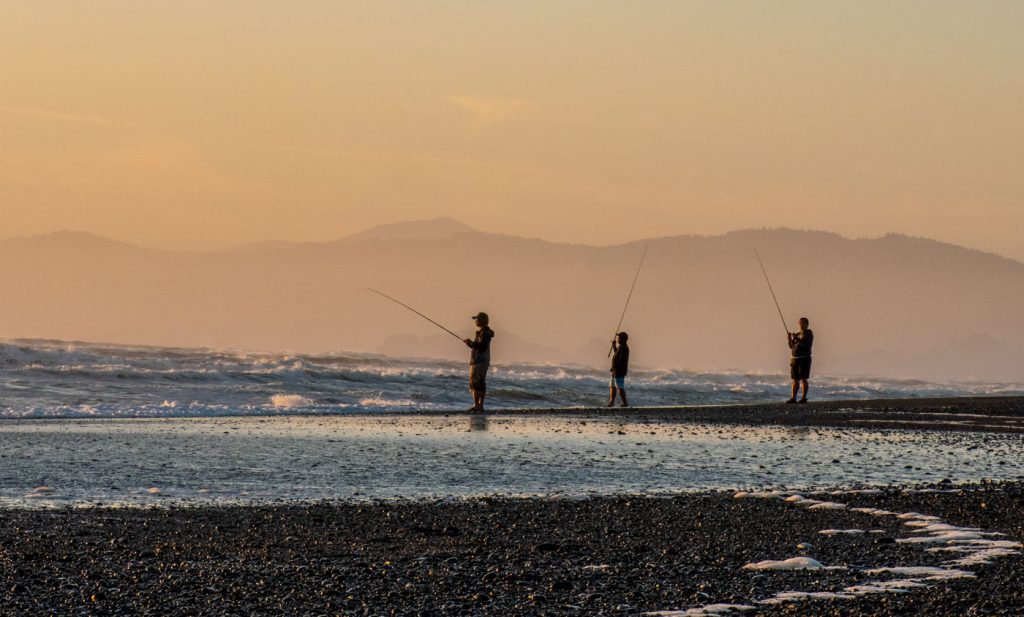 Fishing is best by boat but you can also reel in a trophy wading. The Smith holds the California state record for Steelhead – 27 pounds! When you snag that salmon, you’ll may have 50 to 60 pounds on the line. There are some good trolling spots around the boat ramp off Fred D. Haight Drive. Enlist an expert guide service like Wild Rivers Fishing to lead you to the best spots. Spend the day casting under towering redwood trees into a deep clear emerald pool. The scenery is always enchanting, even if the fish aren’t always biting.

More than 50 years ago, a dedicated local Kiwanis Club saw the need to strengthen the runs of the Smith River’s native Chinook salmon and Steelhead. Rowdy Creek Fish Hatchery has been hatching quality fish ever since. The hatchery partners with the Tolowa Dee-Ni’ Nation to serve as stewards of the land and water. The facility recently added renewable energy features including a 312-panel solar electric system that offsets around 75 percent of current electricity consumption. Chat with staff and gain a deeper appreciation for these precious resources and the impact the hatchery has on the local fish population. Visit Rowdy Creek Fish Hatchery anytime, they are open 365 days a year. Mark your calendar for the annual Steelhead Derby Day.

Clifford Kamph Memorial Park
Make rolling sand dunes the backdrop for your picnic lunch at Clifford Kamph Memorial Park. Hike along seaside bluffs and dip down into a sprawling meadow. Stroll along the beach and eventually you’ll have a view of Prince Island, marking the mouth of the Smith River. Keep your eye on the horizon and you may spot a whale in migration. Comb the sand for beachy treasures on your return walk. Pitch a tent at one of their tent sites and camp in the breezy salt air.

Tolowa Dunes State Park
Pack for adventure and spend the day at Tolowa Dunes State Park. Explore 5,000 ecologically diverse acres including dunes, ocean beaches, wetlands, and lakes. Plunk your line into the calm waters of Lake Earl to fish for cutthroat trout. Arrange a guided horseback trail ride through Crescent Trail Rides or plan an overnight adventure and stay in the park’s horse camp. Trot along sandy trails and keep your eyes peeled for elk grazing or even taking a dip in the ocean. You may spy seals, sea lions and gray whales from the beach.

The wildlife around the park does not disappoint. Hikers have seen deer and coyotes as they traverse the park. Birdwatching is crazy good in Tolowa Dunes State Park as well. The diversity of the land attracts many different specifics. Head into the woodlands to catch a glimpse of rare Canada Aleutian goose or the striking Peregrine falcon.

There are endless trails throughout the area. Chart out a big trek that takes you through the entire park. Or amble down the two and a half mile out-and-back Yontocket Trail to get something shorter but still so sweet. Yontocket features short offshoots to ponds, open fields, the Yontocket Slough, and the Pacific. Oogle wildflowers in the spring and early summer. The pup is welcome on a leash too!

Mountain bikers will enjoy the Cadra Loop Trail, a moderate 3-mile trail. Pedal along Lake Earl and through wetlands dotted with wildlife on this doubletrack path. The trails, wildlife and scenic diversity of Tolowa Dunes State Park is a must-see.

The Legacy of the Tolowa Dee-ni’: Native American Culture in Smith River

Tolowa Dee-ni’ Nation’s Smith River History
The citizens of the Smith River Rancheria are known today as the tribal nation of the Tolowa Dee-ni’. Long before the mining and logging of white settlers took over Northern California, this proud nation thrived along the wild rivers, endless ocean, and massive redwood forests. These provided vital resources to their way of life. Tolowa craftspeople skillfully carved canoes from ancient redwoods to travel the seas and river. Some of their sea-going canoes measured forty-two feet long and eight feet wide and could carry five tons of cargo.

At its height, the Tolowa population exceeded 10,000. The 19th century brought disease, genocide and forced relocations from settlers that almost decimated their people. Throughout the 20th century, the nation fought to reclaim lands, language, governance, and culture. The Tolowa’s persistence has resulted in revived language and traditions as well as a successful economy employing more than 200 people. Plan to visit one of their many enterprises for a dose of hospitality and history.

Owned and operated by the Tolowa Dee-Ni’ nation, Lucky 7 Casino opened in 1996 and has grown over the years to include 320 games, an event center and a new hotel, the Howonquet Lodge. Tap into your competitive side with a game of bingo or blackjack. Build the Kobe beef burger of your dreams at the casino’s gourmet burger bar. Rock out to live music at their event center. Splash around with your pals in their geothermal heated pool before settling into a spacious, modern room in the Howonquet Lodge, designed by Tolowa tribe members in tribute to their heritage. You’ll find good fortune at Lucky 7 Casino 365 days a year. 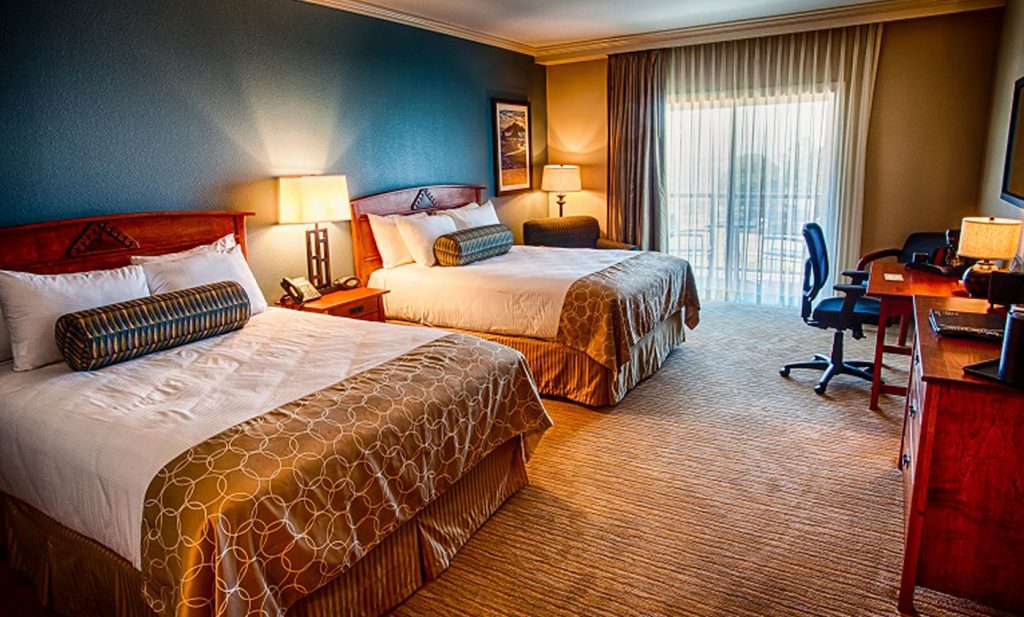 Flower Power: Smith River is the Easter Lily Capital of the World

Smith River’s fertile soil is good for a lot, including producing 95% of the world’s Easter Lilies. The climate along with the soil are just what these flowers ordered. By the numbers, the world’s Easter Lilies are grown on 600 acres on five farms that produce around 14 million bulbs annually. These snowy white blooms are labor of love, needing at least three years to grow the bulb to proper size, and the bulb must be dug up and sorted by hand each year. To catch a glimpse of this intensive operation, venture off the 101 onto County Road D4 heading south. Cruise through sprawling far land and the lush fields that incubate the precious Easter Lily bulbs.

Experience the rugged spirit of California when you visit Smith River. You’ll find it in the waters, the wildlife and the people.

All Restaurants in Smith River 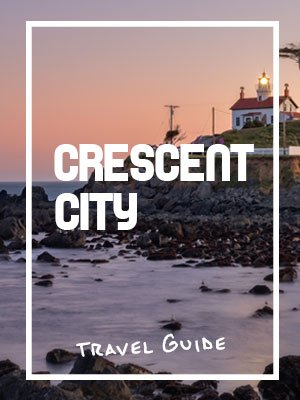 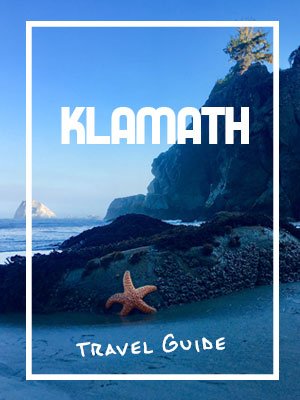 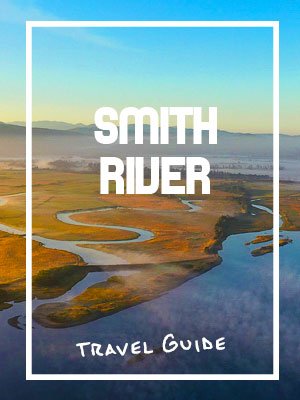 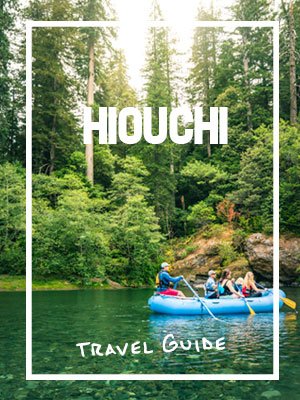 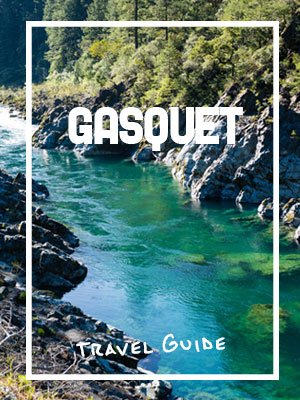