Watch for whales in Crescent City and Klamath, California. Over 20,000 gray whales swim our ocean shores year-round on their 9,000 – 12,000-mile round trip migrations from the Gulf of Mexico to the Arctic. This is the most common whale to watch for followed by the Humpback whale (prime season for viewing September – October). Killer whales a.k.a orca (both individuals and pods) sometimes make an appearance when the salmon are entering the Klamath River in Klamath, California (August – September).

The winter and spring whale migration is a spectacular sight to see here in Crescent City and Klamath. Primary months for being able to see the most whales are from May to October. According to the National Park Service, some California gray whales spend summers at the Redwood National and State Parks.

Plan to visit during Spring Whale Watch Week at the end of March. During whale watch week, a volunteer from Whale Watching Spoken Here is in Crescent City to help you spot whales and to learn more about the whale migration.

Check out the Whale Watching FAQs below (courtesy of Stella’s Adventures) for a description of the whales you will see when whale watching in Crescent City .

You can watch for whales on foot by visiting our Pacific ocean overlook areas along the coastline from Crescent City to Klamath, California. Our favorite spots include Pebble Beach Drive, Crescent Beach Overlook, Battery Pt. Lighthouse, and the Klamath Overlook. You can also plan a day hike along the California Coastal Trail and keep an eye out as you trek.

Redwood Rides offer guided sea kayaking trips. A popular destination and whale sighting spot is Castle Rock. You’ll paddle a 1/2 mile out to this protected National Wildlife Refuge where you might see a gray whale if you’re lucky. The seals, sea lions and nesting bird viewing is definitely worth the paddle even without a whale sighting.

Every year, they travel back and forth between their feeding grounds in the arctic and their subtropical mating grounds. From November to February they pass California on the way south to Baja and again from February to June (April mostly) on their way back north – together with their calves, which is why they stay closer to the coast then.

The blue whale is the biggest animal to ever have lived, an average blue whale reaches a length of 85 feet, the longest even 108 feet. That equals three casually lined up school busses. Typically the best times are between May-December, with most activity occurring in June-September.

Fin whales are the second largest whale after the Blue Whale, and can be seen January through March.  A finback is also a great whale to train your whale watching abilities as they swim at high speed in a rather unpredictable zig-zag-pattern. His top speed is up to 47 km/h, which earned him the nickname: “Greyhound of the Seas”.

Minke whales are the smallest and most common great whales, and they are very playful and curious. They often come very close to the boats and accompany them for some time. They also like to appear totally randomly – and disappear again that way.

Orcas live closely together in families that stay together in pods: children, grandkids, grandparents, aunts.  We have been fortunate to encounter a local pod offshore that did include two babies, in November 2020.

Paddle a sea kayak out to watch for whales less than a mile from the shores of Crescent City’s Pebble Beach. In addition to whale watching, you can paddle around solo or with a naturalist guide out to Castle Rock National Wildlife Refuge or Battery Point Lighthouse. Fun for all ages, guided kayak tours and kayak fishing adventures are available year-round with Redwood Rides.

Scenic Overlook with Pacific Ocean and Klamath River views. There is a small parking area, restroom and picnic area. This is an access point for the California Coastal Trail, too. 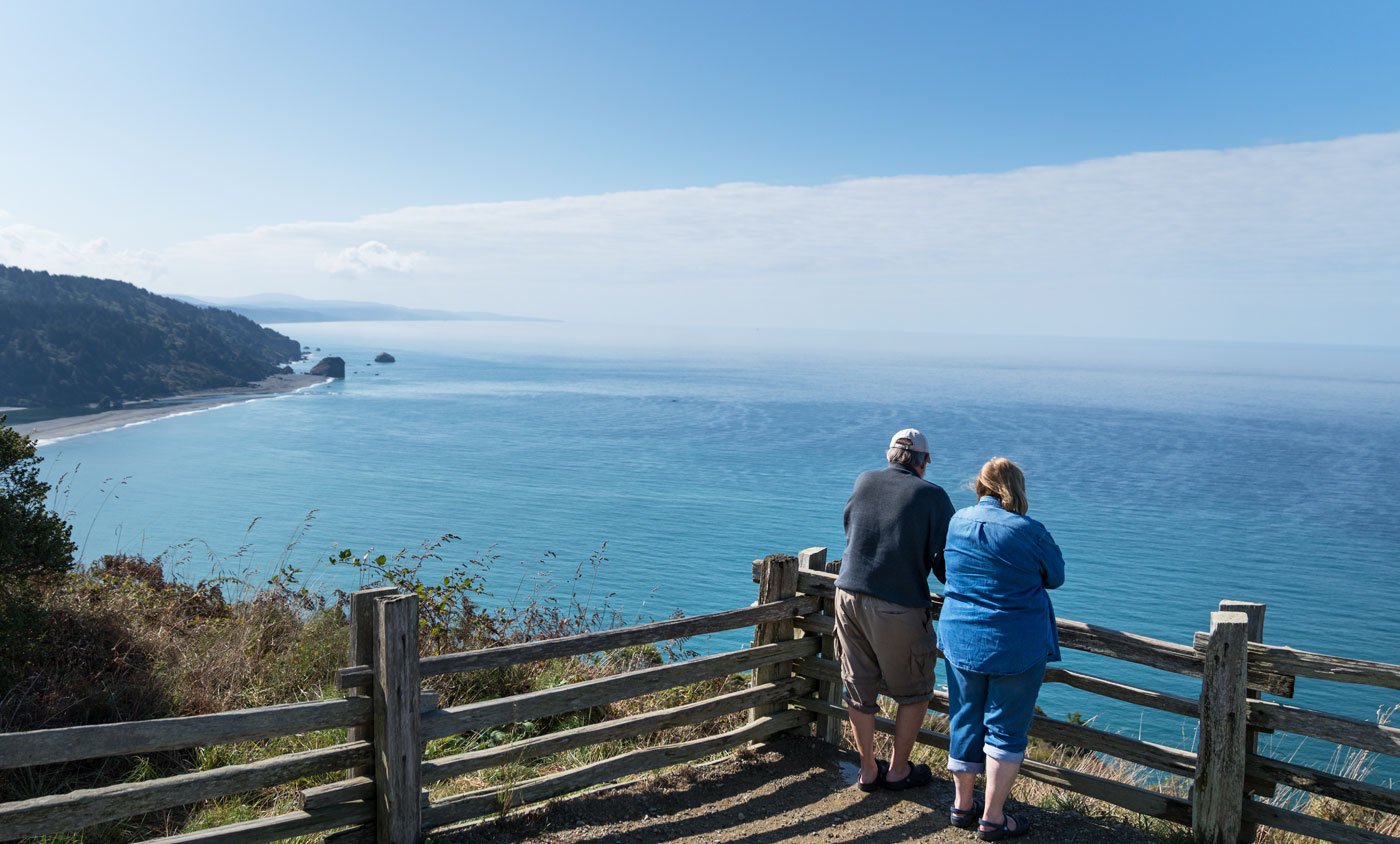 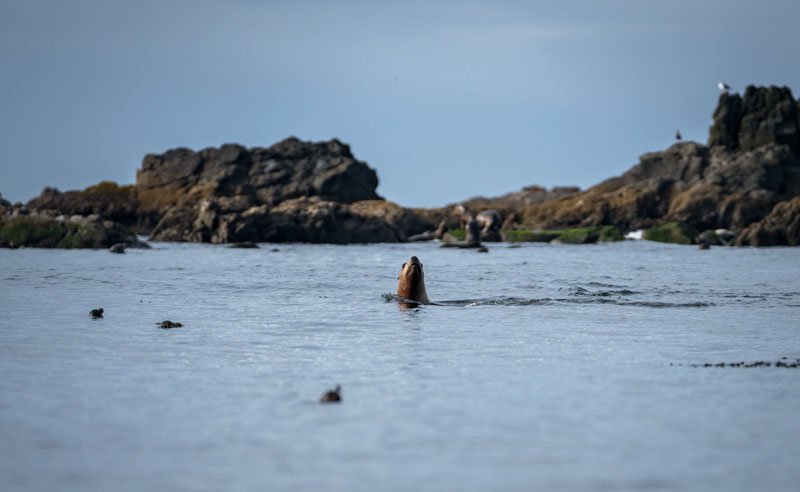 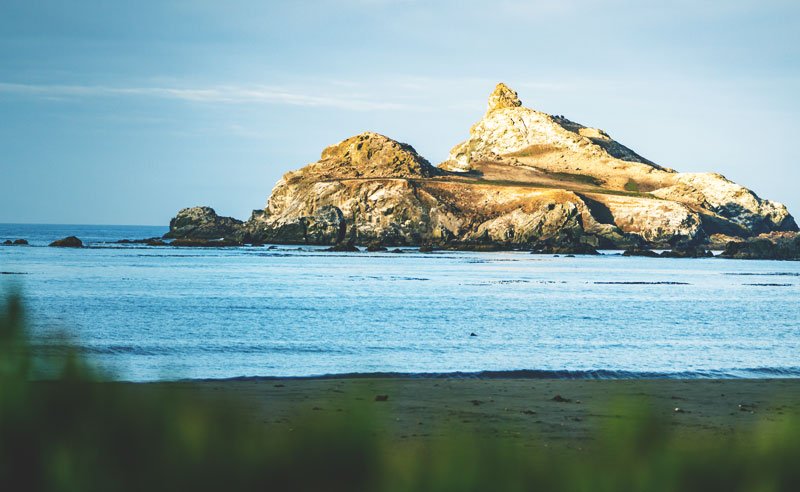